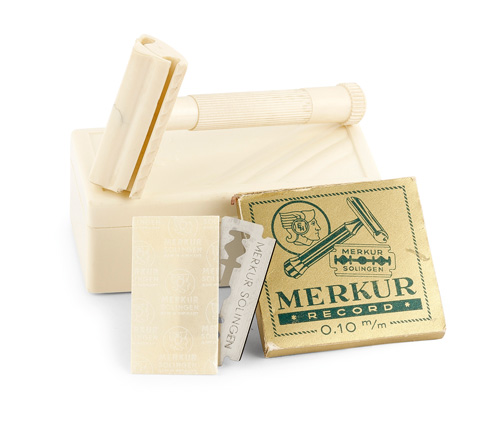 Dietrich Hermes, the son of Hans Hermes, leads the company together with his uncle Erich Hermes through the economic miracle period after the latter’s early death in 1957. After his uncle’s death in the 1970s, Dietrich Hermes sold MERKUR Stahlwaren